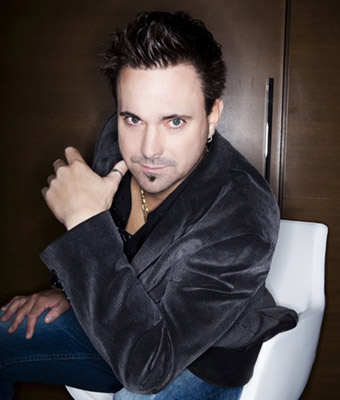 Chris Andrew is a Galaxy Rising Star Award winner pianist, with 24 years of experience in the music industry. His band, The Hutchinson Andrew Trio, won the prestigious “TD Grand Prix Award” at the Montreal Jazz Festival in 2013. As a bandleader, he has been nominated five times for the Western Canadian Music Awards’ “Best Jazz Recording”. He has also had the honour of working many times with the Edmonton Symphony Orchestra.

Currently, Chris is working on co-writing the music for a Decidedly Jazz Dance production, and composing music for the Alberta Dance Theatre production of The Wonderful Wizard of Oz. He is also composing and arranging music for the Hutchinson Andrew Trio, The Lily String Quartet’s upcoming album and plans to record his own solo piano work.