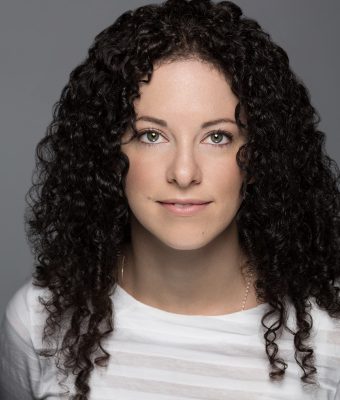 Jennifer McMillan is an active member of Edmonton’s musical community as a pianist, vocalist, clinician, composer and arranger. Jen’s choral arrangements and compositions have been heard across the world. As a vocalist, she has lent her talents to various publishing demos and numerous vocal ensembles.

Jen has performed as a backup singer for Ben Folds and has been a featured vocalist in many film, television and video game recordings. A few favourites include Universal Studios Tokyo, Warframe (video game), CBS’s Hawaii Five-O and CBC’s The Nature of Things. As an accompanist, she has played for numerous school and community choirs, soloists, auditions, cabarets, and musicals in Canada and abroad.