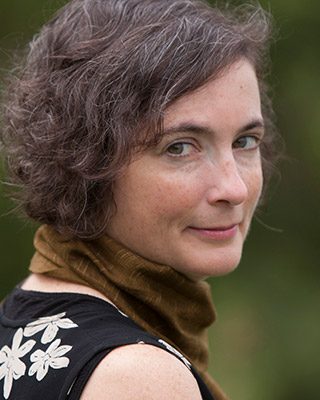 As a past Juno-nominated songwriter, Maria draws deeply on the folk tradition of storytelling through song. Melding North American roots music with her Scottish-Irish heritage, she sings about the resilience and grace of “ordinary” people, past and present.

With producer Shannon Johnson, she released Gathering (April 2016), a collection of songs inspired by love—the love of family, community and humanity that connects us and fires our actions to make the world a better place.