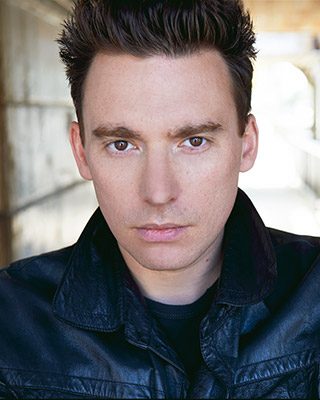 Ron has also created and improvised with companies in cities across the globe including Oslo, Berlin, Amsterdam, Los Angeles, Chicago and at the Barrow Street Theatre in New York City. Ron may be best known for his 3 seasons on FOX Television’s MADtv. Other TV credits include The Late Late Show with Craig Ferguson (CBS), Murdoch Mysteries, InSecurity (CBC), Degrassi: The Next Generation (CTV), and Sidekick (YTV). He is a multiple Canadian Comedy award winner, including Best Improviser, and the recipient of a Sterling Award and the RBC Arts Professional Award. He’s been nominated for Vancouver’s Jessie Award and he’s a two-time nominee for Toronto’s Dora Award (Best Actor). Ron can next be seen in The Freewill Shakespeare Festival this summer in Edmonton.