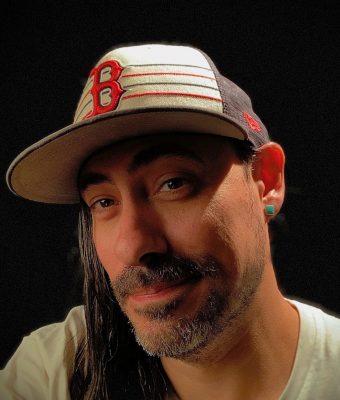 For over twenty years, Adam Kidd has made a career of turning his clients’ stories into exceptional films. A highly sought-after filmmaker, Adam has won both a Gemini and an AMPIA award for his film editing, which includes feature-length and short film, documentary, corporate video, advertising and immersive video (360/VR). His work has been seen on Sportsnet, CBC, PBS, CTV, CPAC, Superchannel, Amazon Prime, and Apple TV.