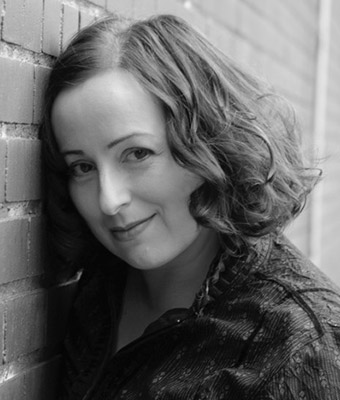 Andrea House is thrilled to share the stage with these talented dancers and musicians. Recent credits include Folkswaggin‘ (Mayfield Dinner Theatre), Forget Me Not (Fort Edmonton) and In the Stardust of a Song (Cabaret series, Citadel Theatre). A Sterling Award winner, Andrea has performed with many theatre companies including Teatro La Quindicina, Shadow Theatre, Theatre Network and Theatre Calgary.

Andrea’s own music has been featured in many radio, television and film projects including The Vinyl Cafe (CBC). This summer she performed with members of the Edmonton Symphony Orchestra and Calgary Philharmonic Orchestra at the C’mon Festival. Andrea also wrote and performed in the music filled adventure, Valentine’s Train, at the Edmonton Fringe Festival. Other musical highlights include performing at the Edmonton Folk Music Festival and opening for The Blind Boys of Alabama at the Winspear Centre.