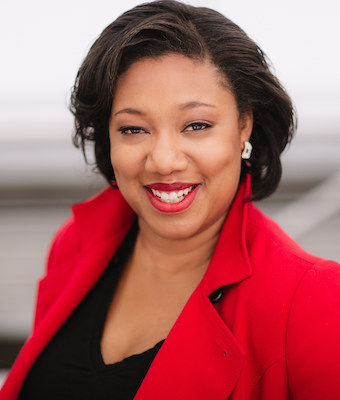 Ms Daniel of Edmonton studied voice with Coluratura soprano Tracy Dahl at the University of Manitoba. She was a member of the Atelier Lyrique de l’Opéra de Montréal, and later became a member of the Opera Studio Nederlands in Amsterdam.