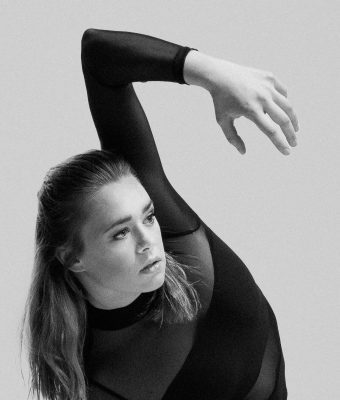 Originally from Lethbridge, Alberta, Chloe began her professional training in 2011 at Alberta Ballet School in Calgary and graduated from her post-secondary training under the instruction of Murray Kilgour. During her time at the Alberta Ballet school, Chloe performed with The Calgary Philharmonic Orchestra and was cast in student roles in several Alberta Ballet productions. In 2018, Chloe performed with the Calgary Opera in their production of Romeo and Juliette choreographed by Alberta Ballet Artistic Director Jean Grand-Maître. More recently, Chloe worked with Independent dance creator Joshua Beamish as a member of the Corps de ballet in his world debut of @giselle, which premiered in September of 2019 in Vancouver.