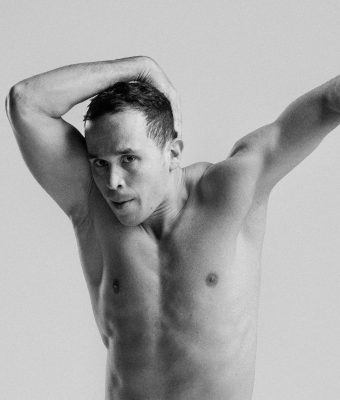 Diego Ramalho was born in Mococa-SP, Brazil and his beginning in dance was in breakdance and Brazilian capoeira. In his teens, he was persuaded to enroll in formal ballet training at Kleine Szene Studio de Dança in Santo André SP, Brazil. In 2013, Diego was invited to be a member of Coastal City Ballet Company in Vancouver BC, where he performed leading roles in full-length ballets such as Swan Lake, Giselle, Cinderella, A Midsummer Night’s Dream as well as worked with contemporary choreographers Wen Wei Wang, Joshua Beamish and Erica Trivet. He has also been leading stages in guest appearances in productions across Canada, USA and Brazil. Diego has been a guest artist in productions across Canada, USA and Brazil. He joined Ballet Edmonton in 2018 and is exploring his choreographic voice under the mentorship of Wen Wei Wang.