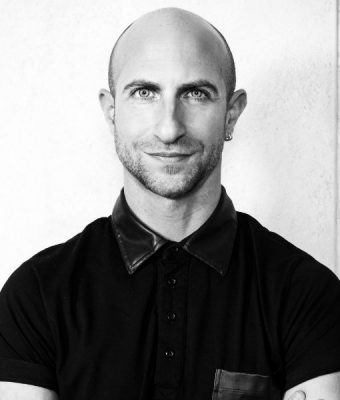 Choreographer Ihsan Rustem was born in London, where he trained at the Rambert School of Ballet and Contemporary Dance.

Ihsan is the Co-Artistic Director of Cie. La Ronde, the Swiss dance company he founded in 2020 with choreographer Cathy Marston. He is also Resident Choreographer for the NW Dance Project in Portland, Oregon USA, where he has created ten works the company.

Nederlands Dans Theater named Ihsan as one of their Up & Coming Choreographers for the 2018/19 season.

His work for the NW Dance Project has been recognised with numerous accolades. State of Matter won the 2012 Sadler’s Wells Global Dance Contest as well as the Public Prize at the 25th International Competition for Choreographers Hannover, and Carmen received Dance Magazine’s 2017 Readers’ Choice Award for Best Collaboration. Rustem was also the 2014 recipient of Hubbard Street Dance Chicago’s International Commissioning Project.

In 2021, he joined the jury of the prestigious Prix de Lausanne.